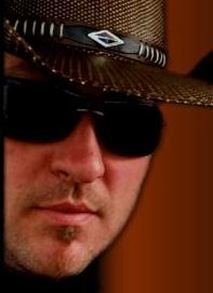 No one says hoaxer more than Rick Dyer.


Dyer will openly lie and attack people who do not believe him.

For articles and info on Rick Dyer go to Squatchdetective's blog.

Team Tracker was known not to bring out the best in some people, however over the months many have defected from Team Tracker only to say Rick was full of lies. 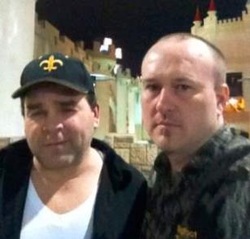 His latest accomplice, who swears up and down to Dyer's lies is "Musky" Allen Issleb from Illinois / Wisconsin depending on whom you ask but has ties to both states, and a felony record in Illinois.


He like Dyer will issue threats and spread lies if you state the truth, such as pointing out you cannot "partially embalm" a body.